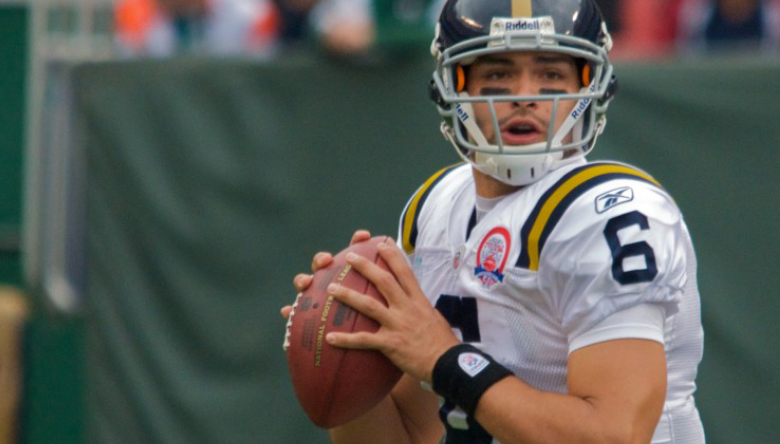 Strange but true, the most important American sports leagues, from the NBA to the National Hockey League, have started to place utmost importance on sleep and athletic performance in professional athletes.

In the past sleep was highly underestimated by sports people. Training came first and sleep always came second.

It is well known that professional athletes follow very rigid and rigorous training programs, have to respect sports schedules and travel often leading to changes in time zones. All these factors make athletes susceptible to insomnia or reduce the quality of their sleep and athletic performance.

Fatigue can have a terrible effect on athletes in competitions. Sleep and athletic performance can have an effect on the competition from numerous points of view. It reduces strength, attention and reaction time and can even affect the length of the athlete’s career.

In fact, it has been shown that the career of “sleepy” American basketball players is shorter than their colleagues who get more sleep.

Higher quality and quantity of sleep can improve the player’s performance. For this reason, many American champions have started to place the right importance on the sleep factor. They have done so by creating actual sleep policies.

The New York Jets: The American football team has introduced a sleep expert to the team to work with the players on improving their personal sleeping habits.

The National Basketball Association: The American National Basketball Association players are realising that sleep and athletic performance are a winning combination and are starting to cultivate the habit of having naps during the day. Charles Czeisler, M.D., the Director of the Division of Sleep Medicine at Harvard Medical School – and President of the Board of Directors of the National Sleep Foundation – provides consultancy for many teams in the NBA including the Boston Celtics, Portland Trail Blazers, and Minnesota Timberwolves. During his consultancy sessions he provides information on the benefits of sleep and emphasises the strategic use of naps and the importance of resting after a game or training for muscle recovery.

The idea that sleep and athletic performance are closely connected and influence improved performance is gaining interest in the sports world and professional players are encouraged to put sleep at the top of their “to-do lists”. This is a message from which everyone can gain benefits, even non-athletes.

Read other articles on our blog